GRITS Toolbox is a standalone Java application which is based on the Eclipse framework. Eclipse, although, mainly used as a integrated development environment (IDE) for Java code development, is also a framework for generating own Java application, so called Rich Client Platforms (RCP). It is used for the development of commercial software systems as well as for freely available products. Some open source examples can be seen here. GRITS Toolbox is such an eclipse RCP application. There are several benefits of using the eclipse framework over developing a own application from scratch: 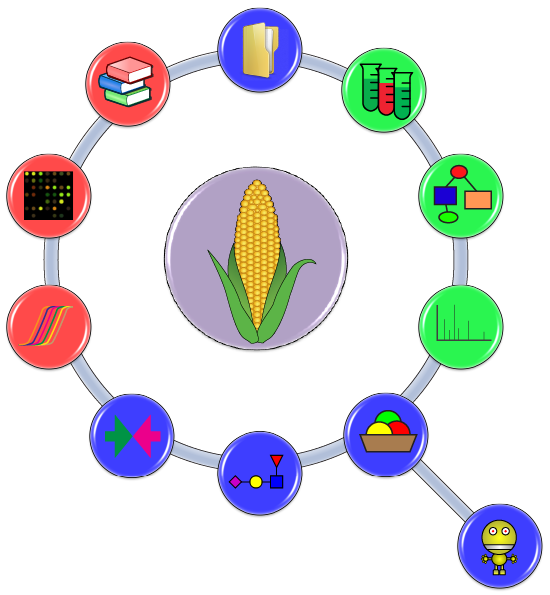 It is possible to extend the functionality of GRITS Toolbox with third party plugins and take advantage of already implemented features. This saves implementation time since the already existing features do not have to be re-implemented as part of a new application. If you are interested in starting a collaboration and creating your own GRITS Toolbox extension please feel free to contact us.